Complex Books, In Context #3: The 57 Bus by Dashka Slater

This is the third post in the “Complex Books, In Context” series. Check out the first two resource guides for Wonder by R.J. Palacio and Genesis Begins Again by Alicia D. Williams.

In our quest to provide diverse and inclusive texts to our students, we must also be intentional about how we use texts that address social inequality issues. If we use our lessons to only focus on the characters or the craft, we miss an important opportunity to help them understand the world around them. When we lean into the complexity of a book, young people can begin to develop skills for learning about all kinds of complicated realities. We cannot prepare our students to actively engage in complex conversations if we avoid the tough stuff in our classrooms. Students, like everyone else, need to practice this skill. One clear way we can support them is by helping them learn to see the social context surrounding a story, whether that story is in a picture book or YA novel. To “zoom out” on any text, ask the following questions and collect resources on the historical, political, and cultural contexts. (Some of the resources you collect can be for students, but some can just be for you and your colleagues, to provide some grounding for the discussion and prepare for questions students may ask.)

Today, I’m zooming out on The 57 Bus–a nonfiction narrative accounting, written by journalist Dashka Slater. It is an excellent example of a book that provides the opportunity for students to get comfortable with complexity, by allowing them to empathize with multiple unique perspectives at one time. The story follows the aftermath of an attack on Sasha (a white agender teenager) by Richard (a black male teenager) on a bus in Oakland, California. It explores gender and sexuality diversity, the threat of violence LGBTQ people face for simply existing in public space, and racial injustices in the criminal justice system. It allows students to go beyond the news coverage of such an event and come away with a deep understanding of both young people involved as they navigate the long-term effects of this horrible day. If we zoom out on these themes, we can create conditions for our students to discover how our racial, class, and gender identities intersect to influence our life experiences and opportunities.

The following are examples of resources that allow educators to help students “zoom out” from Richard and Sasha’s story to the larger social context, to better guide conversations on social inequality.

Anti-Bias Education Glossary
ADL | Definitions
The following are examples of definitions you would collect to lay the groundwork for your students–to make sure everyone is speaking the same “language.”

Gender: The socially defined “rules” and roles for men and women in a society. The attitudes, customs, and values associated with gender are socially constructed. Dominant Western society generally defines gender as a binary system, but many cultures define gender as more fluid and existing along a continuum.

Social Power: The capacity to control, access, and/or influence people, institutions, and resources.

Systemic Racism: A combination of systems, institutions, and factors that advantage white people; and for people of color, cause widespread harm and disadvantages in access and opportunity.

Criminal Justice Facts
The Sentencing Project | Interactive Website
This website provides a wealth of information for students to explore about incarceration in the United States, including state-by-state data and specific statistics on the juvenile justice system.

How We’re Priming Some Kids For College — And Others For Prison
Alice Goffman | TED Talk
In the United States, two institutions guide teenagers on the journey to adulthood: college and prison. Sociologist Alice Goffman spent six years in a low-income Philadelphia neighborhood and saw first-hand how African American and Latino teenagers are funneled down the path to prison.

From Manly to Sexy: The History of the High Heel
Sociological Images | Blog
This blog post from sociologist Lisa Wade can help spark a class discussion about how gender norms change across time and place and shows there is nothing static or “natural” about gender expression.

Everyone Uses Singular ‘They,’ Whether They Realize It Or Not
NPR | Podcast
As genderqueer people are increasingly embracing the singular “they,” many argue it is grammatically incorrect. NPR linguist Geoff Nunberg breaks down the ongoing debate about “they” as a singular pronoun and makes the case for constantly evolving grammar rules.

The following examples of prompts offer guidance for educators who want to explore social inequality issues with students. The intention is to help educators consider these types of issues before talking with students. 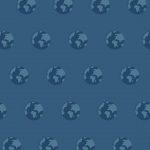 4 Ways to Bring the Real World into ClassroomsJanuary 11, 2022
Ideas for Integrating Science and MakingFebruary 8, 2022 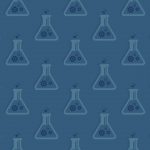 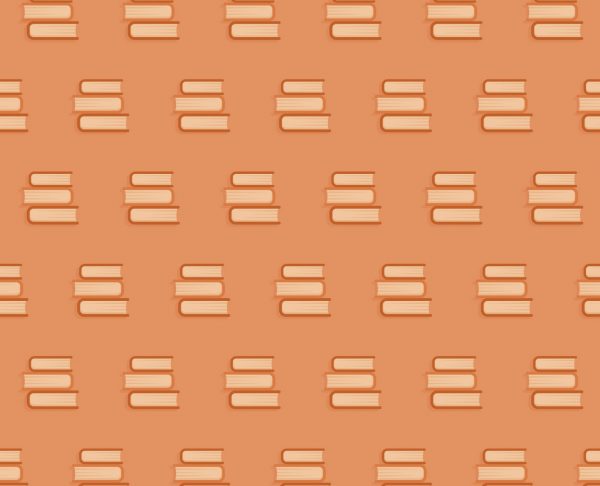