I am a recovered Type A secondary English teacher. I used to pride myself on not wasting a single minute of class time. I had a neat classroom, desks in rows. Turn-in trays for each hour of class. Strict rules for conduct. Every lesson was prepared meticulously. I learned, though, that the science didn’t necessarily back my practice.  Apparently, my Type A practices might actually be impeding student engagement and achievement.  While we definitely don’t want chaotic classrooms, and we know that organizational structures and cleanliness can ease student anxiety, the reality was my need for control was actually increasing stress and reducing motivation and engagement.

I released control to my learners and opened up choice in my classroom. When I did that, I had many more engaged students, far fewer discipline issues, and greater academic success. Two of the most critical lessons I learned were: choice doesn’t equate free reign, and releasing control leads to more student engagement.

When I was teaching high school English, I participated in several professional learning communities.  One was with my grade-alike, subject-alike colleagues.  Others formed organically based on a collective inquiry topic.  I helped facilitate a group of teachers especially interested in reading John T. Guthrie’s book Engaging Adolescents in Reading.  Our group loved the tools Guthrie includes in the book.  He has a self-assessment we could take as we reflected on our own practice.  He has surveys we could give students to gain perspective on their perception of how engaging our classes are. We decided to not just read the book, but to utilize the tools, set a goal, and try the instructional practices Guthrie suggested.  We would give students the survey again at the end of the year to see how we did meeting our goals.  My self-assessment told me I needed to let go of my control.  I was sure that is what the students would say too because I am fondly referred to by my family members as micromomager.  When I got my students’ results, they said I needed to give them more choice.  Hmmm. . .humbled.  So, I set forth on my journey to both give more choice and release control to my students.  My colleagues chose other focus areas based on the data they collected.

Guthrie states, “Students must want to read, write, and learn for themselves” (p. 34).  While I knew this, I really didn’t realize that by assigning the same novel, the same type of paper, and the exact same structure for the informative speech to each and every learner, I not only decreased their motivation, I actually increased the likelihood of mediocrity. So, I moved toward “managed choice.”  Instead of all of us reading Night by Elie Wiesel, we explored his statement, “Hate is not the opposite of love, indifference is” through multiple choice texts.  Because I was teaming with a U.S. history teacher, we chose to stay in the era of the Holocaust and explore whether or not we agreed with Mr. Wiesel.  We still studied Night by starting each day with a read/think aloud.  We skipped some parts.  And I let go of my need to control every thought about the book.  In the past, we took a traditional approach.  We read. We quizzed. We wrote. We tested.  Students were always trying to figure out what was in my head. I didn’t realize it until I tried an inquiry unit where student thinking was the priority.  When I allowed them to choose, read, write, talk, debate, discuss, write some more, talk some more, and read some more, I saw and heard insights I hadn’t even considered.  For those of you reading this thinking this should have been obvious to me, you are blessed to have known how to do this.  I grew up being a star traditional English student, so I led my classroom in that same traditional way.  I needed my group of colleagues and my students to push me to try something that didn’t feel natural.  I needed the expertise of Dr. Guthrie to give me new ideas and to challenge my thinking.  And I definitely needed the resilience and flexibility of my students to allow me to learn alongside them.

Dr. Guthrie opened my eyes to the balance needed in the classroom and helped me understand that teaching didn’t mean me at the front of the room talking. “Excessive teacher-centeredness is more disengaging than we imagine.  At the same time, excessive student-centeredness may be unproductive.  Our goal is to move from teacher overcontrol to student empowerment (p. 35)”. Yes, Dr. Guthrie, this is indeed the goal and the incredible challenge.

I made two concrete changes that were game changers. First, students created the class “rules.”  We called them our “community norms” instead. Once we agreed to them, I printed them, everyone signed them (including me), and I posted them as a reminder that we agreed to be prepared, show kindness and respect, do our absolute best, not be afraid to make mistakes or fail, maximize our learning time together, and show maturity.  Any time a norm was not adhered to, we respectfully revisited our agreement.

Second, students co-constructed the rubrics with me.  When we set forth on a new “publication,” we began by deconstructing examples, noticing effective and ineffective characteristics. We then moved toward how we will know when we have effectively shown x, y, z in our final publication.  Not only did this provide ownership and release control to students, but it also led to MUCH BETTER final products. Total win for the investment placed in the co-construction process.

For more on implementing the science of student engagement, read Carrots and Candy: Letting Go of Rewards in Favor of True Motivation

Jen McCarty Plucker, Ed.D., lead literacy consultant for Mackin Learning has more than 20 years experience in public education. First, as a middle school English and speech teacher, then High School English, Speech, and Literacy Intervention teacher. She spent 5 years at the district leadership level integrating inquiry, project based learning, and rich classroom libraries across secondary English, social studies, and science. She is most energized when seeing learners of all ages engaged...totally in their zone. 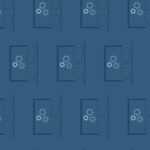 Ideas for Setting up Your MakerspaceSeptember 20, 2022
Looking to Literacy Leaders for HopeOctober 11, 2022 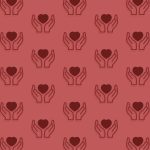 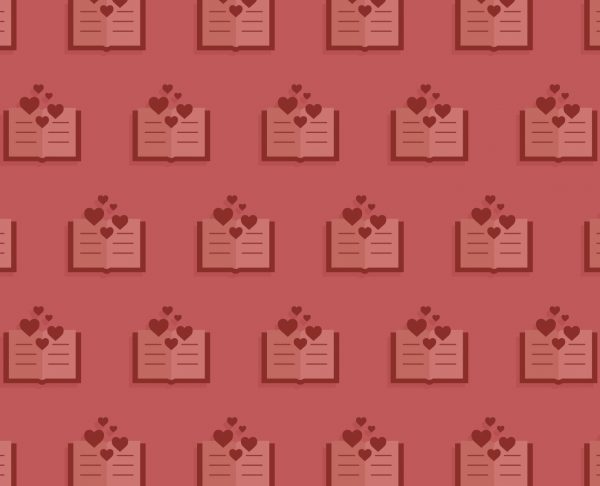 Students Are Struggling. We Can Help by Letting Them Read! 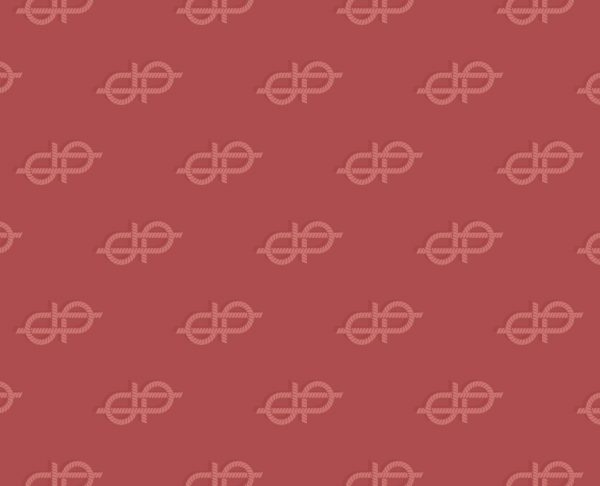