Valuing Inquiry Over Opinions in the Classroom

“Both sides” seems like a neutral approach, right? It seems like a way to offer the opposing perspectives to students and let them make up their own minds. But, the problem with “both sides” framing is that it reinforces this idea that there are two and only two sides to any social issue. This is a direct reproduction of the American two-party political system–a set-up which forces us into two artificially created camps and encourages “us vs. them” reactions to the “other side.”  Additionally, even when you are trying your best to remain neutral in your interpretation of “both sides,” your portrayal is bound to be different than how a student or parent understands it. Thus, in our attempts to remain neutral, we can end up looking partisan either way. We can’t win in the “both sides” framing.

Even beyond political debate, as a society, we are encouraged to have an opinion on everything, which manifests in a pretty toxic “debate culture” where we form opinions without knowing enough about any given topic. Consider the cultural debate surrounding Simone Biles and her withdrawal from the team competition in the 2021 Olympics. Seemingly, everyone had strong opinions on her decision, with many people critical of her. Then, as each day went by, we learned more and more about why she needed to pull out. As we learned more, people’s opinions changed. But, why did so many people feel entitled to form an opinion on a person they do not know competing in a sport they know little to nothing about? Part of the answer is our cultural obsession with opinion. Instead of resisting that in schools, we often reinforce it.

Binary thinking even shows up in our standards, which often state that students must learn how to take a side on issues and write argumentative essays. And while this structure may work for a “debate” like whether cats or dogs make better pets, when we encourage/allow students to take stances on complex social issues like social inequality, immigration, poverty, policing, war, criminal justice, or the rights of women, LGBTQ people, or disabled people, we enter into dangerous territory. When we are talking about an issue where people’s lives are at stake, students just don’t have enough context to make informed arguments in the context of a class assignment.

Instead, we can model for our students how to talk about these issues in a “zoomed out” way, with a more emotionally safe distance from personal opinions. Whether we are talking about complex social issues as a planned part of the curriculum or they get brought up spontaneously by students who need to process what they are seeing in the news, we can set norms in our classrooms where we rephrase opinion statements as questions. So, if a student makes a potentially “controversial” statement that is likely to anger other students, encourage everyone to take a (symbolic) step back from the statement and “zoom out.” Ask them: What other information do we need to truly understand this issue? Most of us try to diffuse these situations by saying, “Well, everyone is entitled to their own opinion,” but that will not lead to any growth on the student’s part. The only thing it does is make them feel more ownership of that opinion and stop listening to others.

When these types of statements inevitably appear in your classroom, try this: Instead of an opinion (“I think…”) show students how to reframe their thinking as an inquiry (“I’m curious about…” “I’m interested in…” “I have questions about…”) We are not teaching them the answers, we are offering them a framework for finding out more. The goal isn’t even to find answers, it’s just to learn and grow and expand our frame of reference. Isn’t that the ultimate goal of education?

This is an indispensable skill to help young people develop, to be able to take any issue and visualize the social context around that issue–the history, the laws, the culture. If there was ever a place to imagine a world beyond our binary political thinking, it is in our schools! This doesn’t mean politics don’t belong at school, but instead of offering students “both sides,” offer them lots and lots of context to understand the debate. This will serve them much better in the future than the ability to form an opinion.

It might seem that decentering “opinions” is disempowering students or taking away their voice, but ultimately this process of inquiry is incredibly empowering. Because when we can understand a social problem through this lens, we don’t look for solutions in the individual. We look for solutions in “the social.” Only social solutions can solve social problems. The larger view, the social context, also provides a guidebook to learn from what has been done in the past and link young people with predecessors who fought for their rights. As educators, of course we can’t solve all these complex social problems, but we can empower students with tools to do so. The beauty of inquiry is that we are helping students learn how to ask questions, not simply the ability to form opinions. Imagine the types of positive social change we could see if our culture valued questions and context over opinions and arguments. 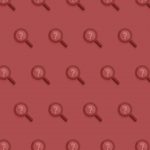 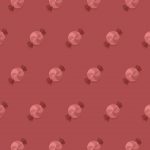 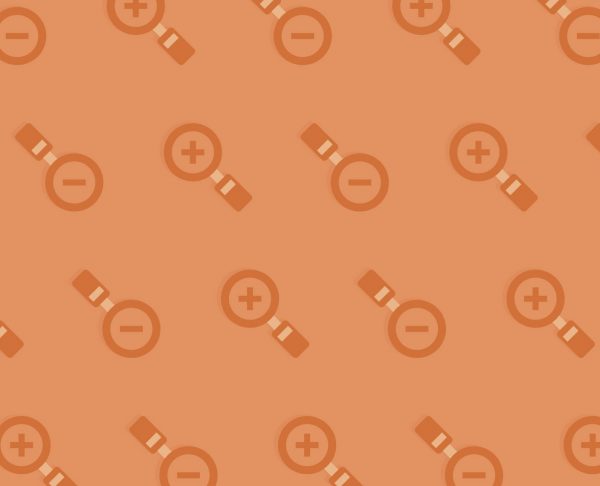 To Help Our Students Understand Inequality, Show Them How to ‘Zoom Out’ 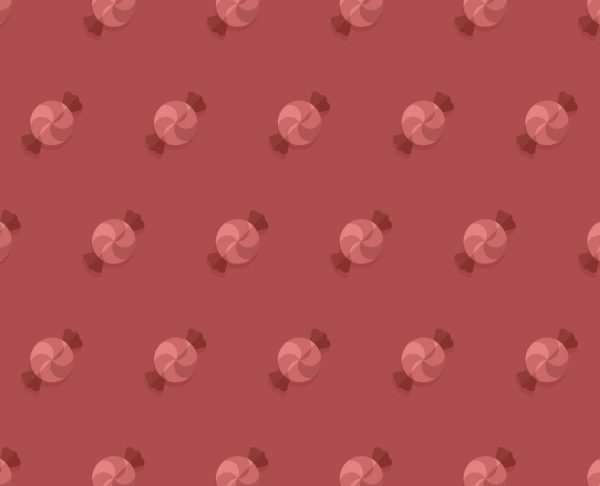 Carrots and Candy: Letting Go of Rewards in Favor of True Motivation